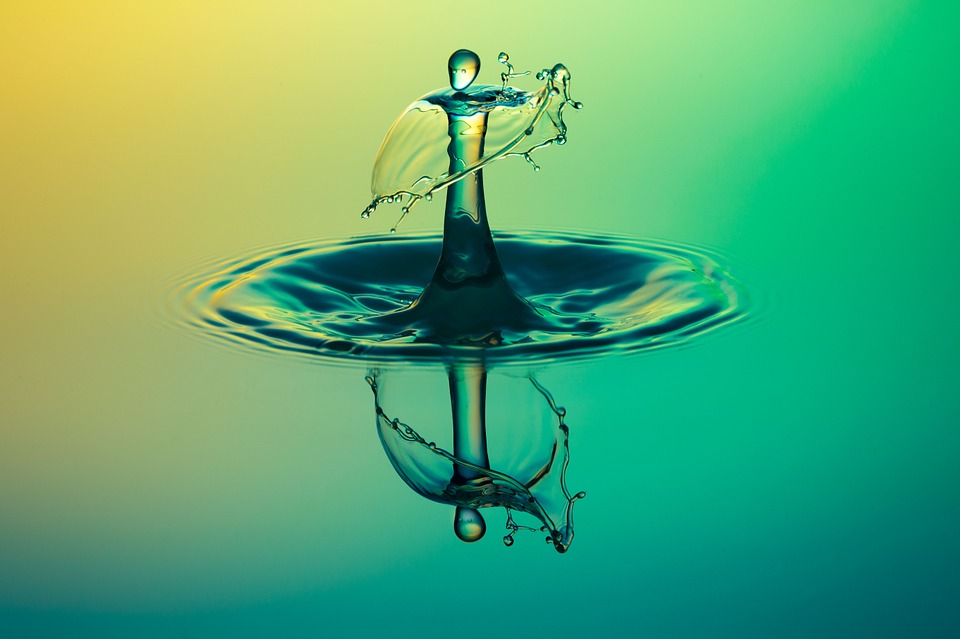 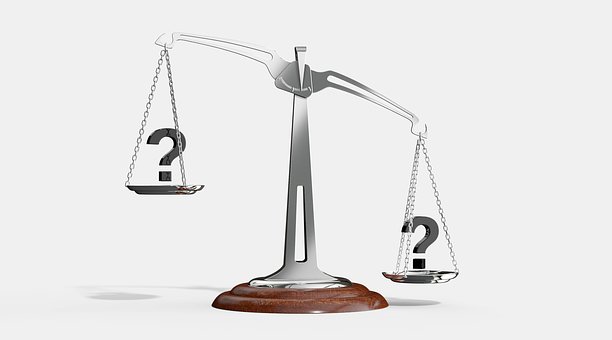 “develop and validate a new model to predict the likelihood of postoperative                       morbidity using predictor variables found in SORT, and then compare its      performance against POSSUM.”

Implications and Potential for Impact

The use of SORT-morbidity as an alternative to P-POSSUM does not yet seem a realistic prospect. P-POSSUM is understood amongst surgical and anaesthetic professionals and allows management decisions to be made appropriately. It is used for both emergency and elective patients, and arguably its most important use is in planning the management of emergency patients. This is an area that the SORT-morbidity tool has not been developed for. Further studies and multi-centre validation would be required before it could reliably be used in clinical practice. 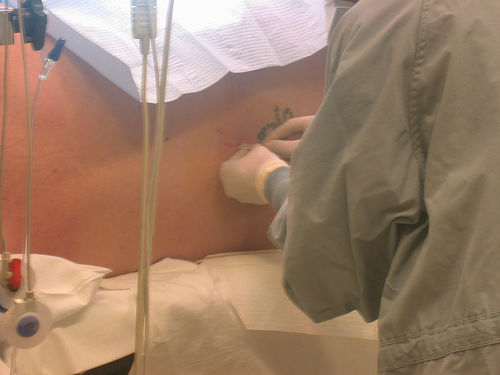 Presented by: Dr. A. Gańska 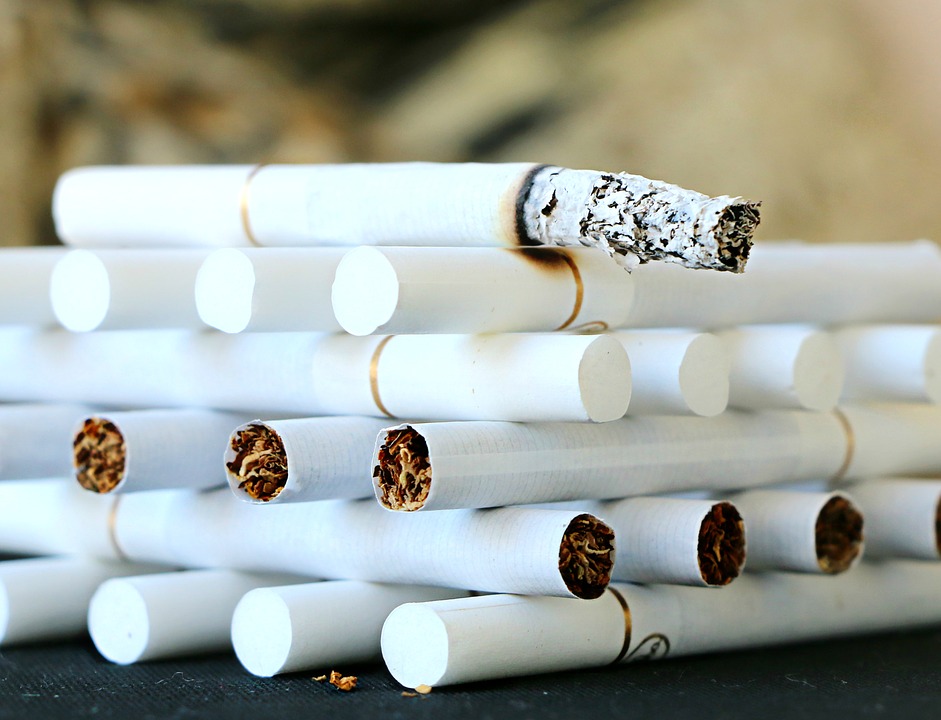 A Perioperative Smoking Cessation Intervention with Varenicline, Counseling, and Fax Referral to a Telephone Quitline Versus a Brief Intervention: A Randomized Controlled Trial

Pharmacotherapy with a free 3-month supply of varenicline 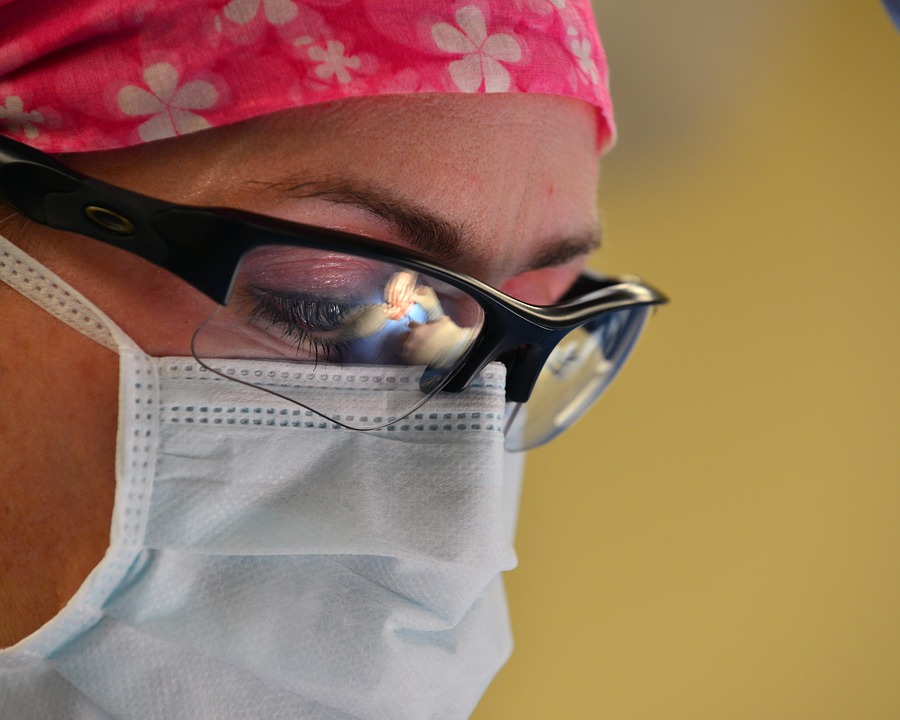 This is a very interesting article published during a time when the argument about males vs females rages on. One only has to do a quick google search to see some of these arguments relating to the medical profession – from female medics have better outcomes to how the high number of female doctors are destroying the NHS.

This population based, retrospective, matched cohort study looked at patients who had surgery between 2007 and 2015. It looked at death rates, readmissions and complications based solely on the sex of the surgeon. The results suggest that patients treated by female surgeons were less likely to die within 30 days but there was no significant difference in readmission or complication rates. This difference in mortality was small and whether it makes any difference to long term survival is unclear. Interestingly no differences were found for patients who were operated on in emergency situations.

This study was done in Canada where, unlike the NHS, patients can freely choose their operating surgeon. The differences seen for elective surgery would suggest confounding factors play a role. The lack of difference in patients having emergency surgery would back this up. So, although an interesting study it would not suggest that one should pick a surgeon based on their sex alone.

There is now a solid evidence base that smoking is an independent risk factor for perioperative complications. Smokers are 1.4 times more likely to die after surgery than patients who have never smoked. Active smokers also have higher risks of respiratory, cardiovascular and neurological adverse events and are more likely to have problems with infections.

Prospective evaluation of the effects of smoking cessation on postoperative outcomes is not easy – a substantial number of patients do not want to stop smoking and even among those that attempt to stop the success rate is thought to be about 50% which makes it difficult to recruit patients in the context of a defined protocol. This paper was a retrospective cohort analysis of adult patients undergoing non-cardiac surgery with the main outcome easier being the relationship between smoking cessation and in-hospital morbidity/mortality.

The summary of the results is that smoking cessation is associated with reduced in-hospital morbidity and mortality – importantly this was shown to be independent of the cessation interval. From a clinical perspective, patients should be encouraged to stop smoking regardless of the time period before surgery.

Abdominal surgery in patients with cancer is associated with an increased risk of venous thromboembolism (VTE). Both the Danish and NICE guidelines recommend prolonged thromboprophylaxis with low-molecular weight heparin for 28 days after executive surgery for colon cancer. The evidence behind these guidelines relies on randomised controlled trials that included both benign and malignant colorectal disorders or colorectal abdominal cancers pooled with other gastrointestinal tract, urinary tract and gynaecological malignancies including palliative surgery. None of these trials included enhanced recovery after surgery (ERAS) programmes.  This study aimed to investigate the risk of symptomatic VTE in patients undergoing elective resection of colon cancer following an ERAS without prolonged VTE prophylaxis.

This was a retrospective analysis of patient who underwent surgery between 2008 and 2013. The median length of stay was 4 days. Of the 1893 patients included, 4 (0.2%) had a non-fatal symptomatic VTE. All 4 of these patients had other postoperative complications prior to the VTE. The rate of VTE found in this study is much lower that the overall 14% risk quoted after major abdominal or pelvic surgery.

It would appear that the risk of symptomatic VTEs is negligible in patients having colon cancer resection following an ERAS programme with an uncomplicated post-operative recovery. It may be that the early mobilisation in an ERAS programme may contribute to the lower risk. The findings of this study suggest that there is a possibility that prolonged VTE prophylaxis may not be cost-effective in these patients.

However, before any changes are made or guidelines rewritten – this is a retrospective study. It does raise questions but further randomised trials are needed to investigate this further.

Abdominal aortic aneurysms (AAAs) are usually asymptomatic until they rupture which then carries an overall mortality rate in excess of 80%. Elective surgery, either open or endovascular, is the most effective treatment for preventing AAA-related rupture and death. Open aneurysm repair in particular is associated with neuroendocrine, metabolic and inflammatory changes that lead to an increase in global tissue oxygen uptake of up to 50%. Patients who have a low cardiorespiratory fitness levels are less able to meet these extra demands which can lead to tissue hypoxia and life-threatening complications. A study published in 2010 found that up to half of the patients presenting for intra-abdominal surgery did not have the fitness levels to be deemed at low risk of perioperative complications as quantified by cardiopulmonary exercise testing.

It seems intuitive that improving cardiorespiratory fitness would lead to reduced complications rates after surgery. The clinical effectiveness and cost effectiveness of preoperative exercise testing has not yet been established. It is unclear whether meaningful improvements in cardiorespiratory fitness can be achieved for patients with a large AAA in the limited window available before surgery (usually 4-6 weeks). This study aimed to look at the feasibility and acceptability of high-intensity training (HIT) for preoperative optimisation of patients with a large AAA. Patients were either randomised to usual care or preoperative HIT consisting of three exercise sessions a week for four weeks.

The preoperative HIT seemed to be feasible and acceptable to patients although twenty of the twenty-seven exercise participants had to have their exercise aims adjusted due to triggering safety criteria (such as a systolic blood pressure over 180mmHg). This may have contributed to the fact that measured cardiorespiratory fitness did not change substantially at group level. However, the results seem to point to a beneficial effect of the exercise programme on health status and physical function for up to 12 weeks after hospital discharge.

Perioperative fluid management is a controversial and challenging issue. Both over hydration and conservative fluid therapy can lead to postoperative complications. The difficulty is that many patients have signs that could suggest hypovolaemia (such as oliguria, tachycardia and hypotension) but not all these patients will respond to fluid administration.

Passive leg raising has been demonstrated to simulate preload increase and distinguish fluid responders from non-responders. Studies validating passive leg raising have been carried out most frequently on non-surgical patients. In this study patients in whom low cardiac output was suspected in the immediate postoperative period were included. A baseline echocardiogram was done then repeated 90 seconds after the patients legs had been elevated by 45 degrees. The measurements were repeated after legs had been lowered and finally repeated again after 500mls of fluid administered as a bolus. An increase in cardiac output of greater than 11% after passive leg raising predicted a volume response following fluid with 68% sensitivity and 100% specificity.

Multiple organ failure is a later complication of severe trauma that substantially increases morbidity and mortality. Acute kidney injury (AKI) after trauma is associated with an independent association with prolonged hospital stay and mortality. Severe trauma is a time when several renal aggressions occur at the same time making it challenging to establish a strategy to prevent AKI. Factors such as haemorrhage, rhabdomyolysis, traumatic inflammation and renal hits due to emergency surgery or infections may cause acute renal disorders.

The incidence of severe AKI ranges from 9 to 23% and a total of 2 to 8% of trauma patient will require renal replacement therapy. The main risk factors for the development of AKI in trauma patients include haemorrhage, rhabdomyolysis, trauma inflammation, excessive fluid resuscitation and abdominal compartment syndrome.

Trauma care aims at stopping haemorrhage as soon as possible. The earlier this is achieved the better for tissue perfusion. Post traumatic vasoplegic shock can occur and in this situation attention should be paid to arterial pressure to try to optimise renal perfusion. Fluid resuscitation with balanced solute solutions seem to be the most beneficial for trauma patients with regards to AKI although there are no randomised controlled trials looking at this. What this paper makes clear is that AKI is a very real risk for trauma patients and once the initial trauma resuscitation has been carried out special attention should be paid to maintaining renal perfusion. Given the diverse nature of why patients develop AKI after trauma it is difficult to have one protocol to try to reduce the risk.

Abdominal aortic aneurysm (AAA) screening has been shown to be effective in men both at reducing AAA-related mortality and in cost-effectiveness. Consequently there is now an established AAA screening programme for men over the age of 65 in England and Wales. The benefit of screening for women has not been established. However, one in seven elective AAA repairs are on women and women account for approximately one-third of all deaths from ruptured AAA. Furthermore women have a fourfold higher rupture rate than men at equivalent aortic diameters which suggests there is a strong case for intimating AAA screening in women. Perioperative risk is critical in determining the effectiveness of a screening programme and risk estimates are lacking for women having AAA repairs.

Data from the UK National Vascular Registry was analysed for a 4 year period from 2010 to 2014 with the primary outcome being in-hospital mortality. 13% of the patients included were women. Mortality rates were higher in women for both elective AAA repair (open or endovascular) and emergency repair. The excess mortality rate was found to be largely independent of age, aneurysm diameter and smoking status. It is not clear why this difference in mortality exists although the Canadian Society for Vascular Surgery Aneurysm Study Group identified that women are more likely to be older, have a positive family history of AAA and have significant aortoiliac occlusive disease.

A well designed trial of matched women and men undergoing elective AAA repair would be needed to explain the differences seen. The higher mortality rate in women may have an impact on the benefit offered by any AAA screening programme.