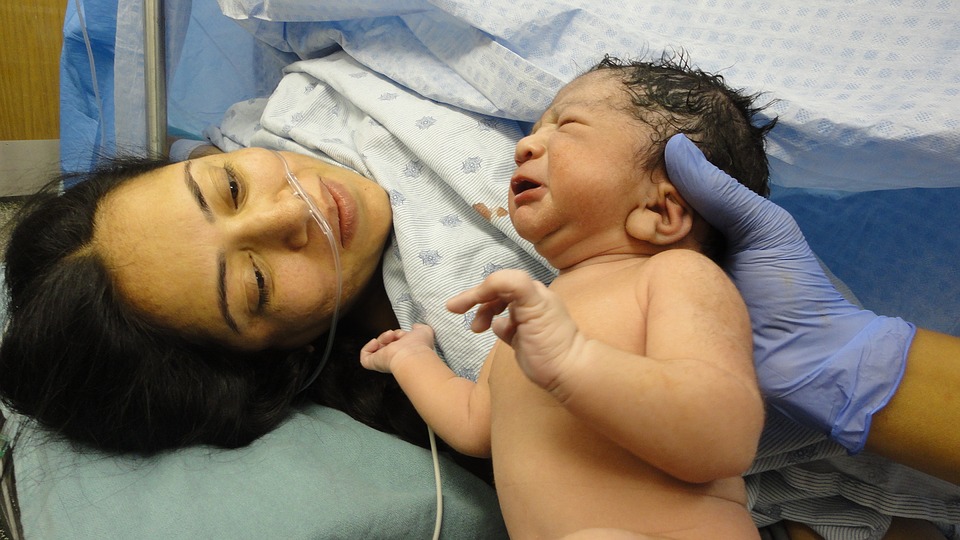 Commenced at the time of spinal injection.