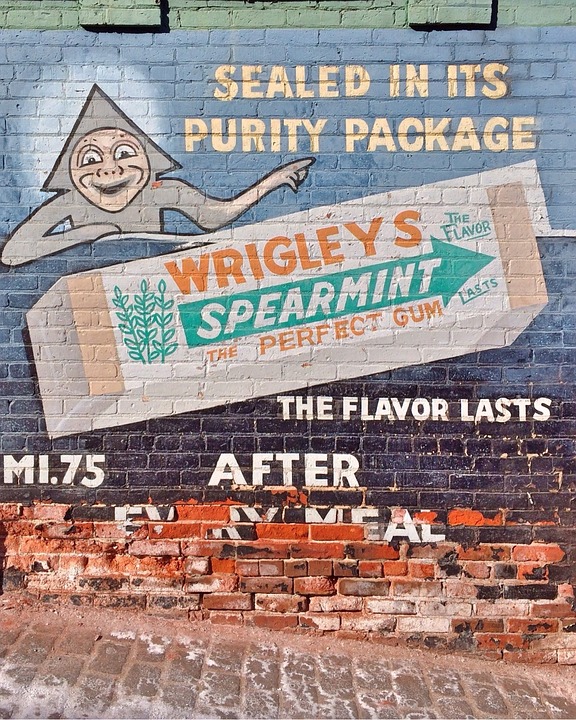 Two main areas of  which paper aims of addressing:

The investigators state that:

On face value, with little critical appraisal of the paper the following conclusions can be made from reading the authors conclusions:

Implications and Potential for impact

Although the paper was written and presented very well, it is trying to find an answer to a problem that does not exist because ondansetron is very well tolerated by most patients, is cheap and not very labour intensive to administer. Conversely, chewing gum, if administered to patients who are too sleepy, could cause harm. The data is analysed in such a way that it is very difficult to follow, and indeed gain any conclusions from. 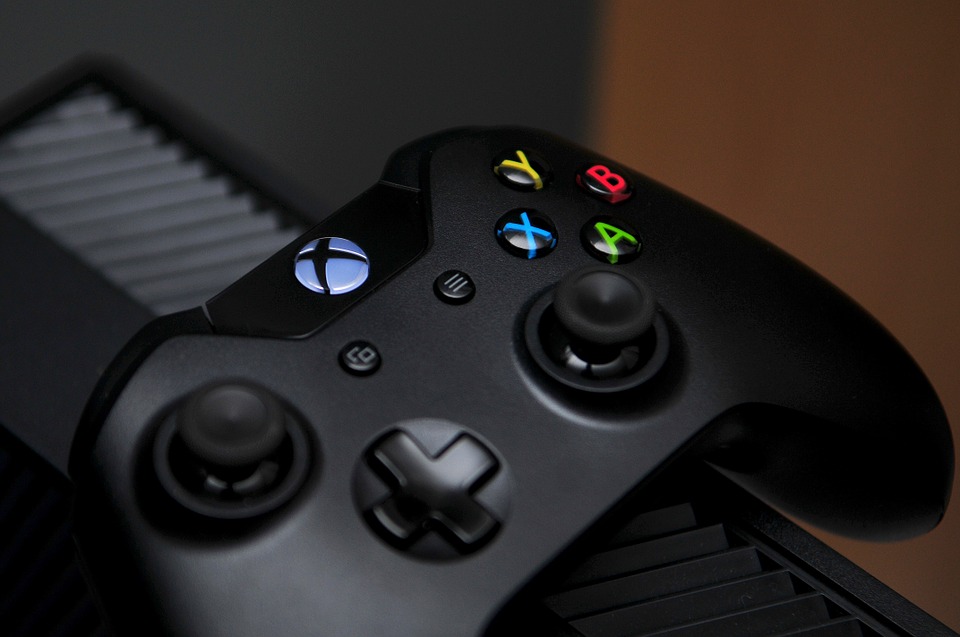 Technology-enhanced training programmes provide learning opportunities without risk to patients. Full-scale computer-based simulators are expensive to buy and run. With increasing demands on required competencies for doctors there is a need for new and more cost-effective training methods.

This study aimed to look at whether residents preparing for classroom teaching and used a video game and a course manual had better cognitive skills and motivation than those who just the course manual. They found that at the start of a two-week classroom teaching course, residents who had used the video game had better clinical competencies. Yet by the end of the two weeks there was no difference between the groups.

Video games for learning may feature more in the future………Of course this isn’t the first time that video games have been used in teaching – literature has been published on the use of video games to improve surgical skills.

It is well known that fluid resuscitation is recommended initially in septic shock and continued as long as circulation improves. Hypotension, low urine output and vasopressor requirements are commonly used indicators for giving fluid. Sepsis increases vascular permeability  which can lead to fast redistribution of fluids in the extracellular space and shorten the positive haemodynamic effects of giving fluid. This post-hoc analysis of the multi centre CLASSIC randomised trial compared tow groups of patients with sepsis – either randomised to standard treatment or a restricted resuscitation fluid protocol. They found that fluid restriction had no negative effects on plasma lactate levels, noradrenaline requirements or urine output in the first 24 hours.

Fasting guidelines for elective surgery are changing. We now recommend clear fluids until up to 2 hours before surgery. But for patients considered at risk of delayed gastric emptying, which includes trauma patients, the fasting guidelines remain unchanged. Hip fracture patients are often elderly with multiple co-morbidities and many have a pre-existing poor nutritional state. Yet they are often fasted for prolonged periods of time, particularly as trauma lists change and their cases get re-prioritised.

This pilot study looked at whether preoperative gastric emptying was delayed in women with hip fractures awaiting surgery. Nine patient with acute hip fractures were given 400ml of carbohydrate drink along with a paracetamol solution and compared with a group of 10 patients having elective hip replacements and 10 healthy female volunteers. Gastric emptying was assessed by looking at paracetamol absorption. There was very little difference between the three groups.

This is a small pilot study but the results look promising and means that maybe we will no longer have to starve hip fracture patients for hours on end……..

Urine output is often used as a surrogate measure for organ perfusion and to guide fluid administration. But oliguria is not always due to a suboptimal haemodynamic status and it has been shown that targeting urine output does not prevent acute renal failure. More recently permissive oliguria has been allowed, especially in the immediate post-operative phase.

The alpha rhythm (7-14 Hz) is the most studied frequency band in the human brain. They arise from the thalamus and are transmitted via the thalamocortical tracts to the cortex. Alpha rhythms can be influenced by inputs to the thalamus. Neurofeedback studies have found that increasing alpha power can lead to a long-term reduction in chronic pain. But this needs concentration and weeks of training to be effective.

Participants were subjected to a ‘moderately painful acute laser stimulus’ both as a control and following 10 minutes of flashing LED goggle stimulations and 10 minutes of binaural beat stimulation across the alpha range. Both auditory and visual stimulation seemed to reduce pain, although visual stimulation seemed more effective at reducing acute pain. This study provides further evidence that external stimulation can affect pain perceptions. Clinically how relevant this is remains to be seen. Maybe in the future we may be prescribing flashing LED goggles for pain relief??

Between 2012 and 2014 the Confidential Enquiries into Maternal Deaths and Morbidity found that 241 women died, equating to less than one in 10,000 women. This is the lowest death rate recorded since surveillance been in 1952. In fact, when comparing with age-matched male death rates, a man is more likely to die while his partner is pregnant than she is.

What is clear is that specialist care for women with pre-existing medical problems or mental health problems is paramount. Sadly suicide was the leading cause of maternal death in the first year after pregnancy.

On a positive note deaths due to pre-eclampsia are the least represented category and have substantially reduced since the last report. Pre-eclampsia deaths have been associated with substandard care and should be avoidable. Possibly the introduction of UK evidence-based guidelines which have focused on the systematic use of interventions may have contributed to the reduction? However hypertensive diseases of pregnancy are unlikely to reduce so complacency must be avoided. Pre-eclampsia is only safe for the mother if identified and well-managed.

Survival from out of hospital cardiac arrest (OHCA) is low (<6%). A recent study in Europe found that 96.4% of OHCA occurred in a private residence. 54.3% of cases were witnessed by bystanders. 47.7% of cases had bystander initiated CPR. The positive effects of bystander CPR have repeatedly been demonstrated and shown to increase survival by an average factor of 2 to 3. 35.1% of bystanders trained in CPR initiate resuscitation in cases of cardiac arrest versus only 4.8% of those with no CPR training.

To motivate bystanders to perform CPR requires delivering the message that they can do little wrong – the only wrong thing would be to do nothing. There is an argument that CPR training should be incorporated into school curriculum so that the proportion of CPR-trained individuals increased gradually over time. It is mandatory in a few countries and in many more local, regional or national campaigns have been started.

A study published in 2016 showed that the best time to start CPR training was at 12 years of age, and a 2 hour course every year maintained adequate performance. It also showed that children schoolteachers were equally as effective at teaching CPR as healthcare professionals. This had been recognised by the ‘Kids Save Lives’ statement published jointly by the European Patient Safety Foundation, the European Resuscitation Council, the International Lisbon Committee on Resuscitation and the World Federation of Societies of Anaesthesiologists and endorsed by the World Health Organisation. UK schools are not currently obliged to teach first-aid in schools.

There have been various campaigns to make it compulsory but so far without success. In November 2015, a bill to make first aid training compulsory in schools was blocked by MPs talking non-stop until time to discuss and vote on it ran out……………