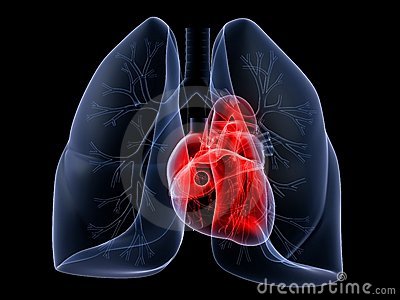 Unclear exactly what the primary outcomes were. Aims of the study were:

Authors recognise limitations of the study

More objective evidence is needed from a much larger and better designed study to be able to answer this clinical question. Flawed and poorly designed study with many limitations (admitted by the authors). A decrease in SV during LRM may indicate the need for volume expansion but realistically to be clinically effective how often would LRM need to be carried out? Therefore few clinical implications of this study.

Whist no conclusive evidence is presented in this paper it does highlight that LRMs cause a decrease in SV which can be greater if the patient is hypovolaemic.

This is a good reminder to us all that care should be taken when performing LRMs in patients with cardiac dysfunction or those that are inadequately fluid resuscitated.